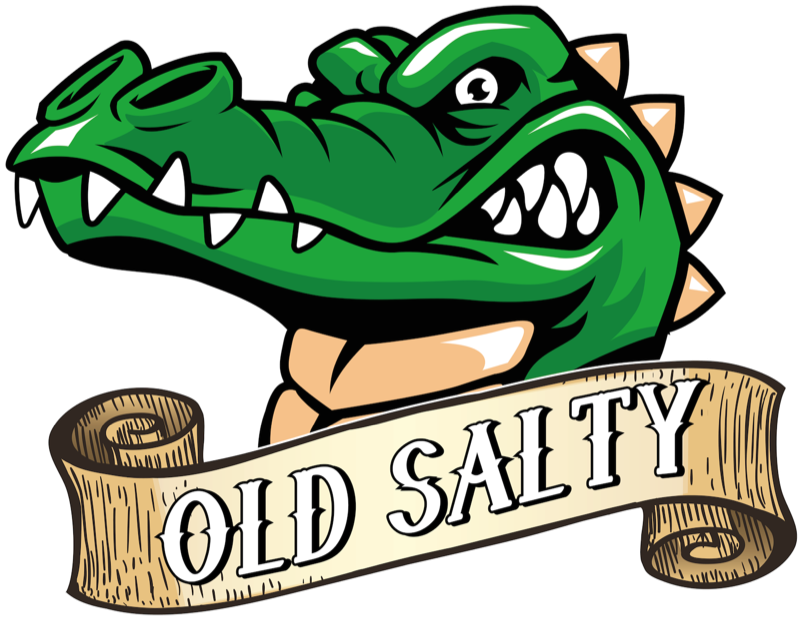 Headed on down to Queens Beach for a Saturday night gig and had a new member in tow, Pete on drums.

Some of you may know Pete from around Townsville as he plays drums with Derek and is a regular at Tonior's on Flinders St.

Pete also comes with some musical heritage having been involved in music in Northern NSW, Sydney and Adelaide, as well as having been signed to several independent labels.

Lets just say on the night Pete fitted nicely into the Old Salty style laying down tight grooves and some kewl endings using an electronic kit provided by Juhl which helped keep us under the 85db limit as the Licensing mob where in town.

So looking at more gigs with Pete and obviously Redders, I will try to induct a few more into the Old Salty fold as that is what Old Salty was conceived to be either solo (me) duo ( guitar or drums or harmonica or juggler) or a full band. Being flexible and having some amazing talent around Townsville will give the opportunity to showcase some of the musicians to the punters and venues, as well as being as original as I can with twists on the classics and a driving pub beat that I grew up with.